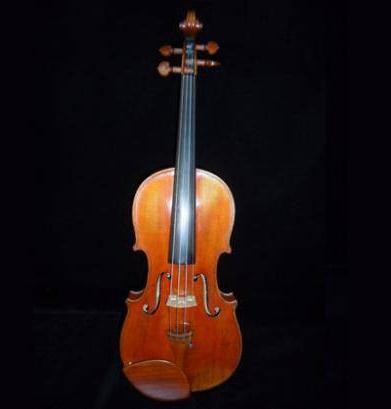 Ernest Maucotel was a pupil of Paul Bailly, but continued his studies in violinmaking in Moscow under his uncle, E. A. Salzard. Silvestre invited him back to Paris where he was principal violinmaker in Silvestre’s workshop, and thereafter, in April 1900, became his business associate. After H. C. Silvestre’s death in 1913 he continued on his own until 1922, when he became associated with the distinguished expert, Paul Deschamp, with whom he had a long and successful collaboration.