Cello comes from a family of violins. Therefore, it is often called violoncello. This is a bowed instrument with four strings generally adjusted in perfect fifths. This means that the strings are arranged from low to high. 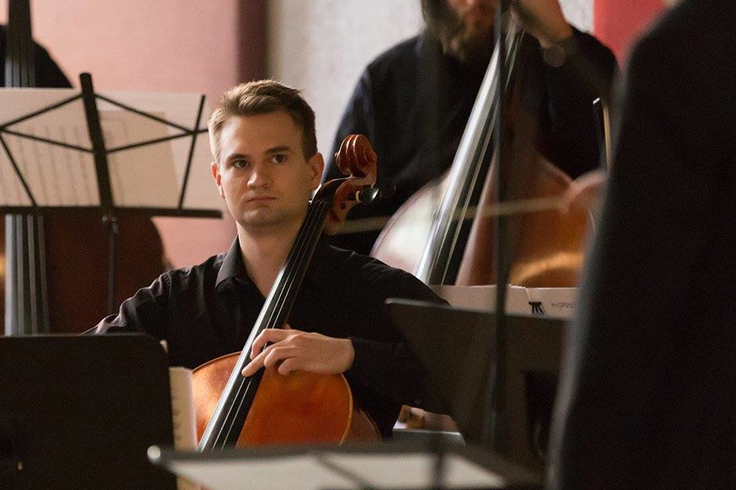 This instrument is an indispensable part of Western music. It presents a particular sequence of artistic transformations and realistic requirements. Yet, no matter how popular the Cello is, its history remains unknown to many people.

Ok, so you have been taking cello lessons for quite some time now. But you do not know about the history of your favorite instrument?

Let me explain a bit. The history of this magical instrument is linked with other stringed instruments like the harp and lyre. Ancient civilizations extensively used these instruments to create music. Cello came into the spotlight after some time. It was first introduced in northern Italy in 1550. This is a member of the violin family, as we mentioned before. It was initially called the bass violin, and in Italy, it was called viola da braccio.

Although not the inventor of this instrument, Andrea Amati was the first person to get exposure for making the Cello. He soon became quite popular for building cellos for Charles IX, King of France. In addition, various paintings from the 12th and 13th centuries depict the violin, indicating that it existed in the music of that era.

Due to the sound ideal in Western European music. Vocal music was quite popular during that time. Thus, the singers of that time practically decided which instruments they needed for their stage shows.

In the 15th century, singers noticed that they needed a tone with high pitch and nasal. In addition, there was a need for a sound that associates closely with today’s Eastern music. Such a need led to the creation of what is known today as the Cello.

Due to the vast cultural transformations and the demand for different tones, the sound of the Cello was changed. Thus, there was a need for sounds that could be heard by larger audiences rather than soft sounds made for private, limited audiences.

Henceforth, cello makers made renovations to the current Cello and altered the instrument so that it got enhanced volume, precision, and receptiveness. The bridge of the Cello was raised to intensify string pressure and raise the volume. The fingerboard and neck were also stretched and re-angled for clarity and responsiveness.

Today, if you take cello lessons Singapore, you will know how unique this instrument is. The modern Cello is a unique instrument. Thanks to the improvements and innovations made to it. This instrument’s versatility ensures that it will continue to delight music lovers for hundreds of years.

Fun Facts About The Cello

So, let us now jump into some of the fun facts of the Cello, and why taking cello lessons Singapore is actually fun.

The Cello is the shortened form of the violoncello. This term comes from Italy. The meaning of this term is a small-large violin.

The Cello is known to be the second-largest bowed string in the music industry. The double bass is the first.

The oldest Cello was made between 1583 and 1560. You can see this instrument at the National Music Museum in South Dakota.

A person who takes cello lessons is known as a cellist or violoncellist.

Initially, goat and sheep guts were used to make cello strings. However, with the modern ones, metallic strings are used.

The plural form of the Cello is cellos or celli.

The Cello was not a four-stringed instrument initially. During the 17th and 18th centuries, cellos with five strings were available in the Dutch and German areas.

The Cello can be used to play Jazz, Rock, and Pop music.

Taking cello lessons from the best cello teacher Singapore has many benefits. Some of the reasons, be it an adult or a child, on why should one learn to play the Cello are as follows:

Playing the Cello is an inclusive process. When you play this instrument, you learn a lot of combos. This makes it easy for new students to adjust according to their preferences. As you take cello lessons Singapore, you make a lot of new connections. This helps your brain to improve in various parts with the learning procedure.

Cello lessons are challenging, no doubt! It is indeed a challenging task, both physically and mentally. However, if you can learn it efficiently, you will learn to face challenges and work hard. When you finally learn to play the cello, you will have a sense of satisfaction and reward.

Children who take cello lessons or any form of music lessons have better memory and speech. Thus, they are more empathetic.

While taking cello lessons, students learn the importance of time and teamwork. This is much more applicable for children. Playing in a group allows the students to maintain proper timing. Thus, they can develop skills that can translate into desirable professional attitudes.

Music, in general, helps bring harmony and balance to one’s life. Adults and children who take cello lessons Singapore have an outlet for creativity and their emotions. This is something that induces self-expression in kids. 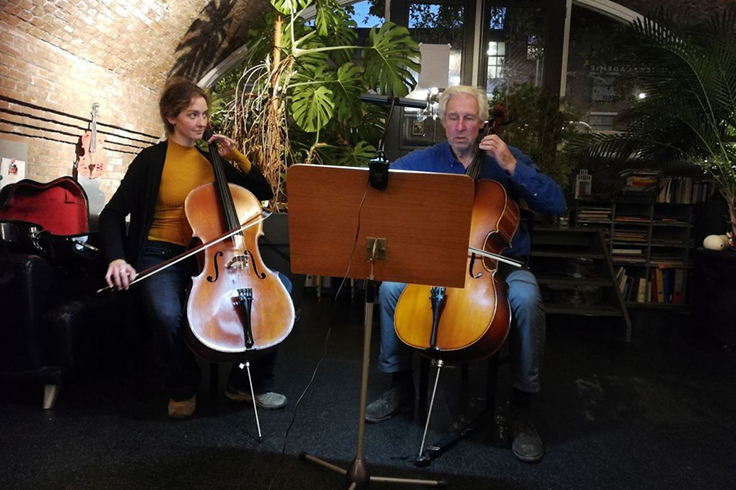 Thus, taking cello lessons is pretty useful no matter the age. Soon you would see that you have massive changes in your personality. You would have a more calm mind since learning to play the Cello takes a lot of patience. It is indeed a challenging instrument to learn, but you can learn with the best cello teacher Singapore within no time!